I need to ask America something…well, just women or gay men. When you meet a guy, as in any guy, he could be selling you a hot dog (preferably!), small talking to you on an elevator, or maybe even a guy you know closely…anyway, when you meet or speak to or see this person from the sidewalk while you peek through their blinds…do you immediately think if you could marry that man?

I mean, like, not just once in a while when I drink tequila. I mean, every time I meet a guy that is in my age category and doesn’t suffer from a mental illness (that is immediately noticeable). I always think to myself…could this be someone I could marry? Not even if he’s my soul mate, but, could I just marry this guy? Would those green eyes go with my wedding ensemble?

But, since we’re being honest, it doesn’t just end there for me. Other things I think about are future fights we could have. Where we would live together. What kind of children we would make…you get the slightly morbid picture.

I say this because a friend of mine is desperate to set me up with someone. I did the initial himming and hawwing (is that saying even supposed to be on paper?) and pretended like I could find a man on my own while secretly hoping that she wouldn’t give up and I could be married by the weekend.

Well, this friend of mine has brought up different subjects to me and I waived them away with my palm frond stating they just weren’t right for me. However, this last one is stuck in my brain. I know this guy, as I did the others, yet I never, ever, ever had a sober conversation with him to my recollection. Upon her saying that I should “hook-up” with this guy (“because face it Ash, you need some”) I almost vomited. “Him!?” I asked thinking about his raging alcohol issues, age difference, and slightly yellow teeth…

But then the life planner in me kicked in. I already have: things for us to fight about, places for us to live, commuting issues worked out, ideas on how to make him over, and the first line of how I’m going to meet his mother (“Don’t you remember me? You stripped me in my underwear on Bourbon Street on our band trip!”…another day, another day).

The only problem is…I have yet to talk to him. Nor does he even have he slightest clue that I am INTERESTED.

So, the moral of the story is…don’t anyone ever tell me someone likes me, thinks I’m cute, mentioned my name in a conversation or they think we would be cute together. Otherwise, I might start pulling strands of hair out of my head one pluck at a time. 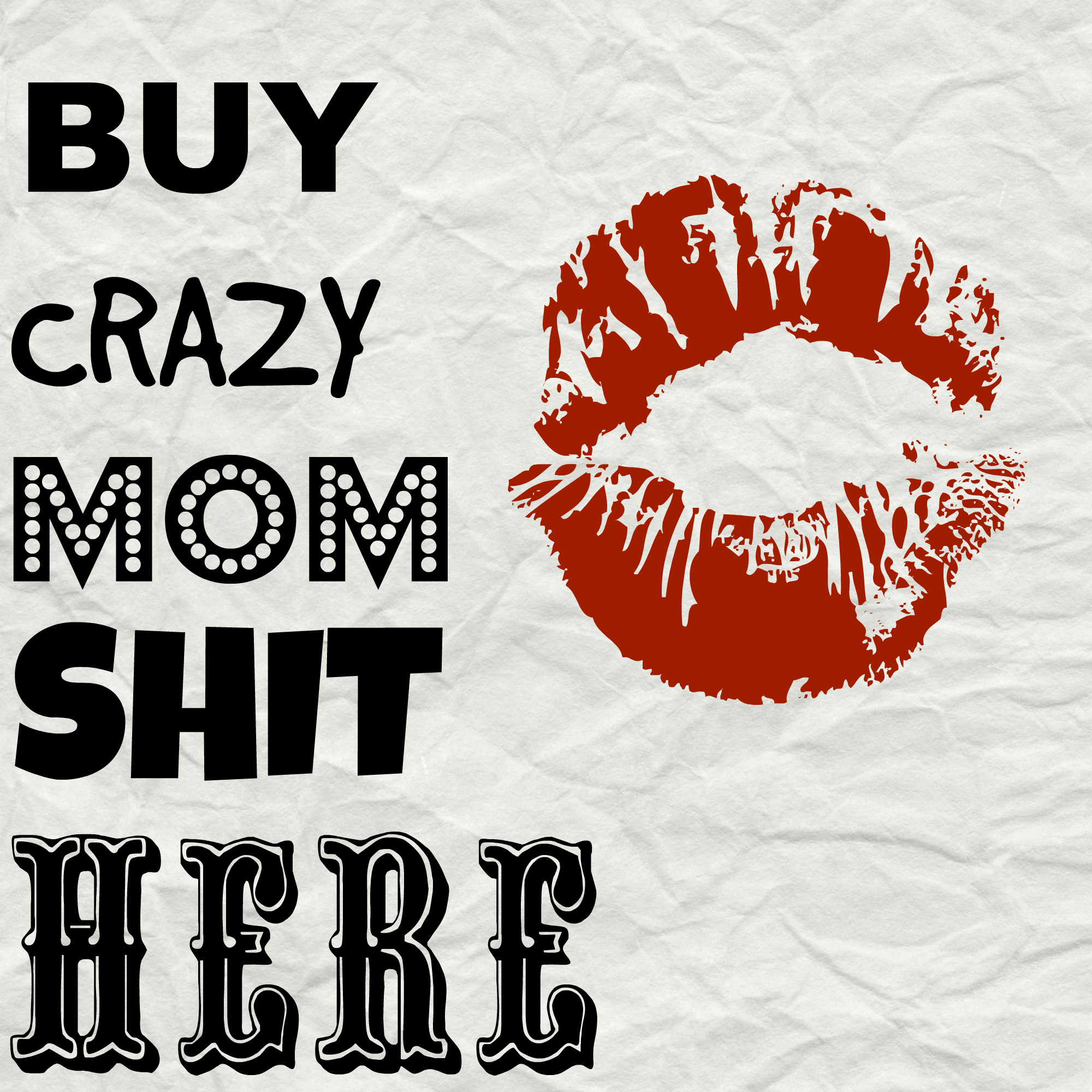